Disestablishment and the Creation of the Church of Ireland

In 1869, with the Church of Ireland Act, the United Church of England and Ireland, created by the Act of Union (1801), ceased to exist. The disestablished Church of Ireland took its place. Churches were no longer subject to State influence. They were now able to manage their own affairs, both in doctrine and organization. A new General Synod replaced Parliament as the legislative body responsible for the rules governing the Church and the Representative Church Body (RCB) was incorporated as the trustee body for the Church.  Select Vestries, elected by the members or general vestry, were given legal authority for parish finances and management and the care of a church’s property.  Lay representatives of parishes were elected to the Diocesan and General Synods. Appointments of Ministers for most churches were made by parochial nominators, elected by the vestry. The legislation provided protections for proprietary churches established with private funds prior to disestablishment.
​
The Church of Ireland is a catholic and reformed church which traces its roots to the earliest days of Irish Christianity. For the majority, the prevailing liturgical practices are ‘low’ or ‘evangelical’.  ‘Low’ Church relates to those who give a relatively unimportant or 'low' place to the claims of the episcopate, priesthood, and sacraments. The Evangelical church commonly upholds the verbal inspiration and sole authority of Scripture, the supreme importance of preaching, and greater simplicity in the forms of liturgical worship. Both follow the format of services and prayers set out in the Book of Common Prayer which made its first appearance in 1549. It was revised during the years of turmoil of the Reformation and has undergone further revisions since that time. The Constitution of the Church of Ireland in its Canons and Rubrics regulates the conduct of religious services and specifies that all clergy shall observe the rites and ceremonies prescribed in the Book of Common Prayer. 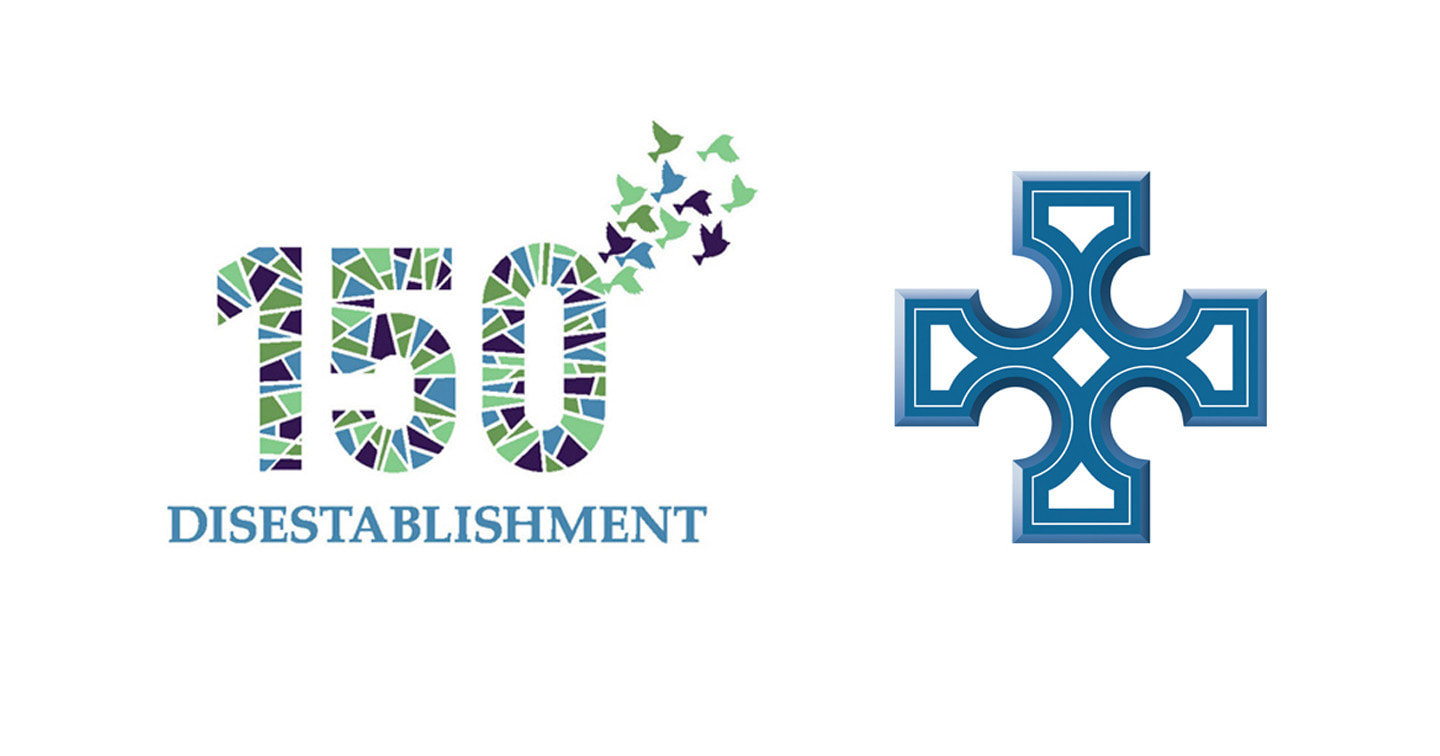