Thereafter, there seem to have been no further overt protests against the way St John’s was managed or the nature of the religious services presided over by Fr Le Fanu. The First World War, the 1916 Uprising, the War of Independence, the Civil War and the potential cost of taking such cases probably contributed to quieting such disputes.

Fr Le Fanu continued in his role until his retirement at the age of 70 in 1930. His wife Jane Hore of Bagenalstown, whom he had married in 1885, was always delicate and pre-deceased him in 1926. A statue of Christ was erected to her memory in St John’s. There were no children of the marriage. Father Le Fanu died in 1939. The funeral service took place at St John’s and was conducted by his successor, the Revd. Samuel Randal Sproule Colquhoun. Fr Le Fanu was buried alongside his wife in Deansgrange Cemetery. 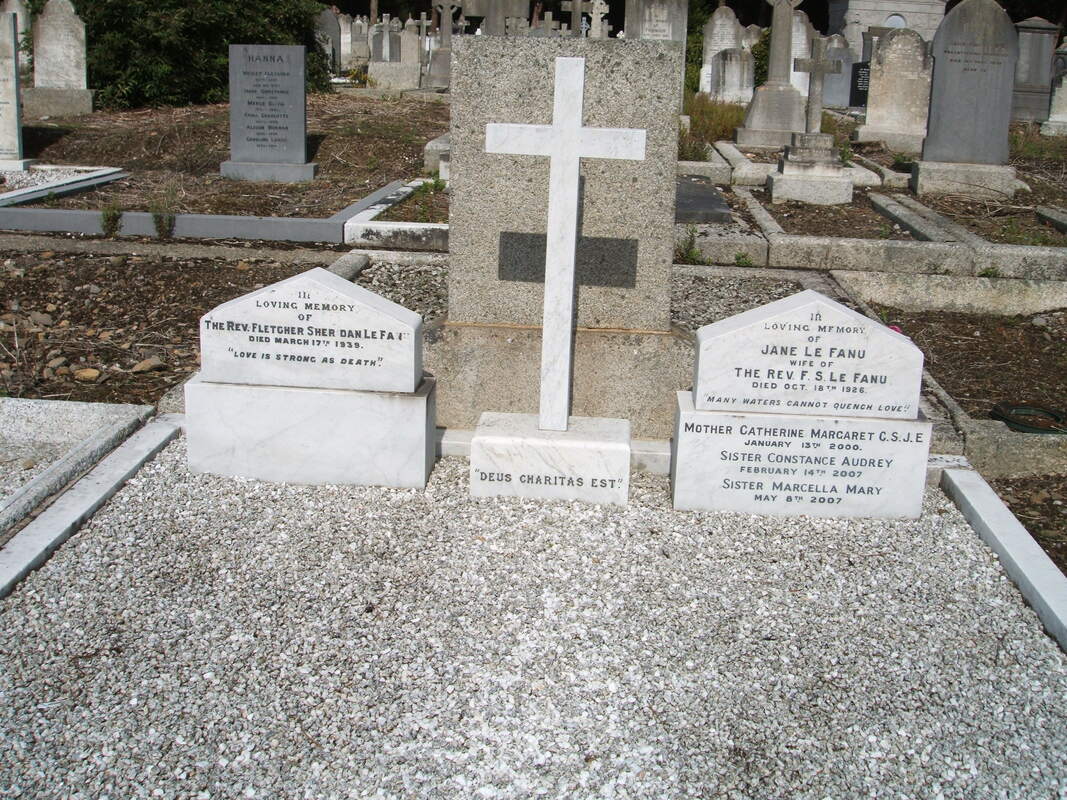